The Seabird Capital of North America

To some, we’re known as the oldest city in North America. But to experienced bird watchers, we’re the ultimate urban basecamp for the seabird capital of North America. Newfoundland has 311 known seabird breeding colonies, and one of the highest concentrations of bald eagles in North America. So you might want to bring your binoculars. 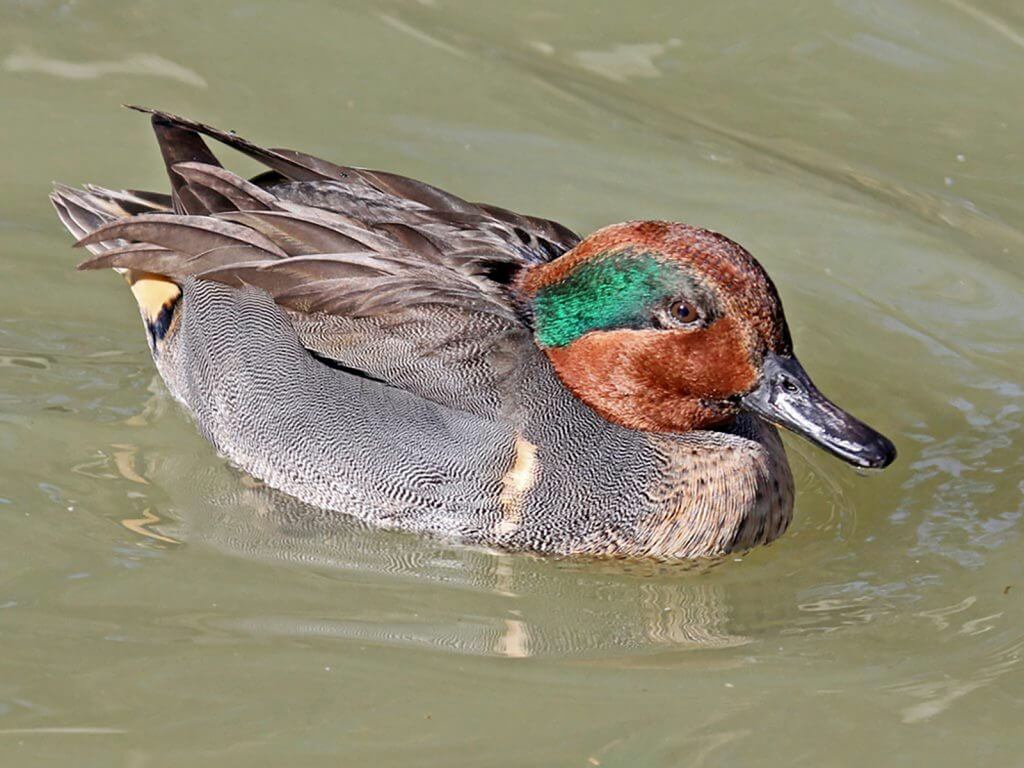 Enjoy more than a bird’s-eye view of waterfowl, gulls, and European vagrants from the Fluvarium. This public centre for environmental education is located in Pippy Park alongside Rennie’s River. Surrounded by walking trails and overlooking Long Pond, the Fluvarium is a natural gathering place for experienced bird watchers from fall to late spring. 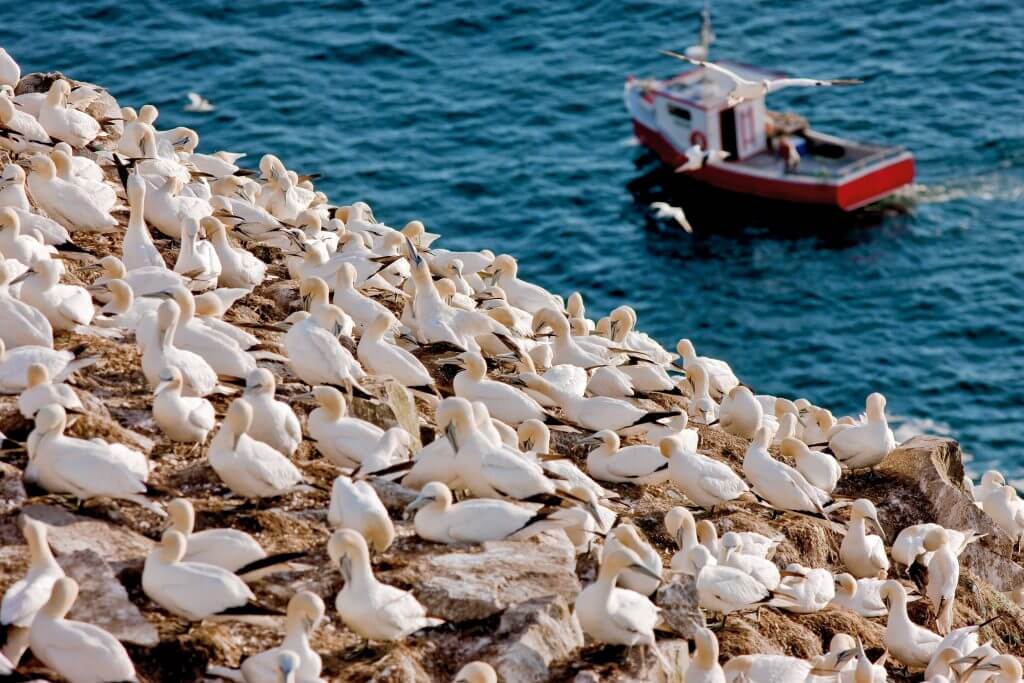 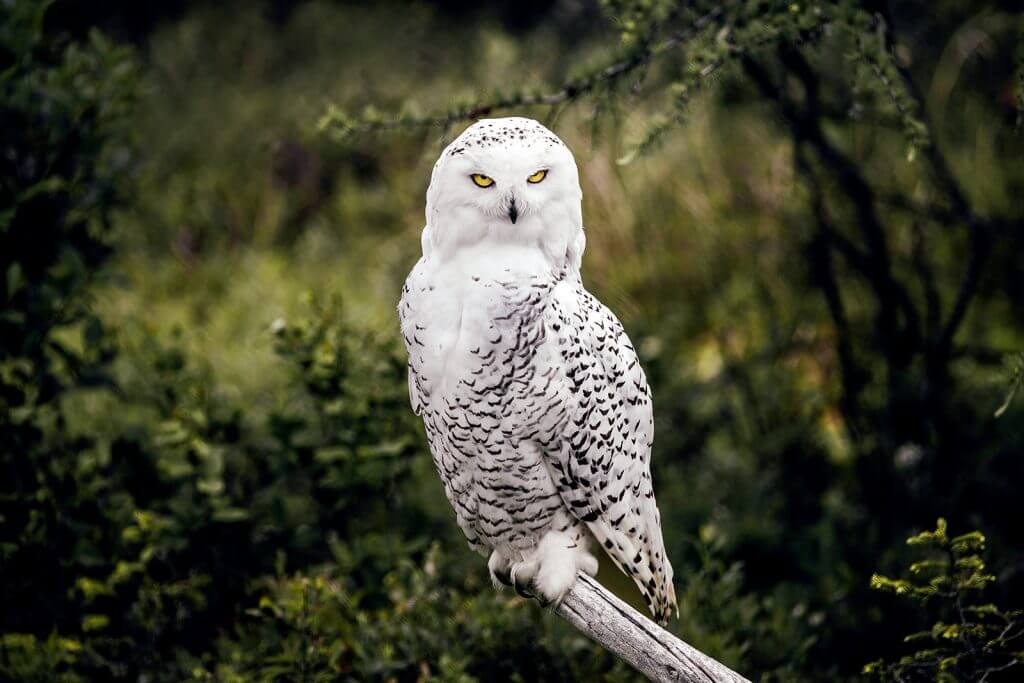 A popular destination for school groups and the general public, Salmonier Nature Park features walking trails to view local wildlife, plus three kilometres of boardwalk for viewing birds of the northern boreal forest in the wild. On-site staff and interpretive signs can help with species identification. One of the best and most accessible colonies in the world to see nesting seabirds, Cape St. Mary’s features a cliff-top viewing station that faces a nest-covered sea stack. The Cape is the only place where thick-billed murre can be easily seen from land – ask for guidance. 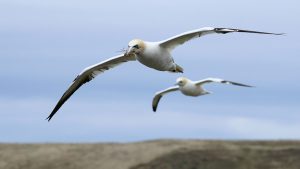 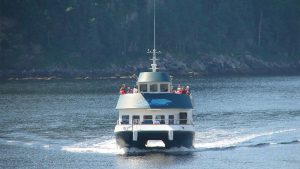 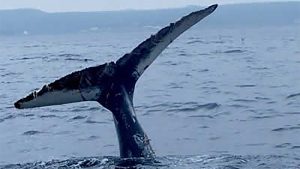 Ecotours is a Boat Tour company located in Witless Bay on the Irish Loop. We [...] 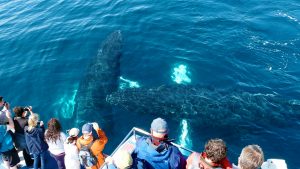 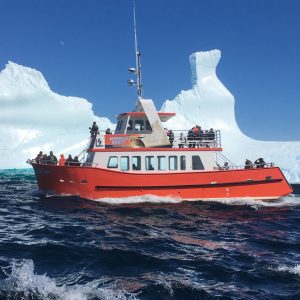 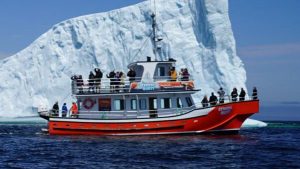