The craft beers brewed across Newfoundland & Labrador are well known to locals and those who visit but now our beers have gone international! Check out the three Newfoundland beers that have crossed borders into pint glasses around the world. 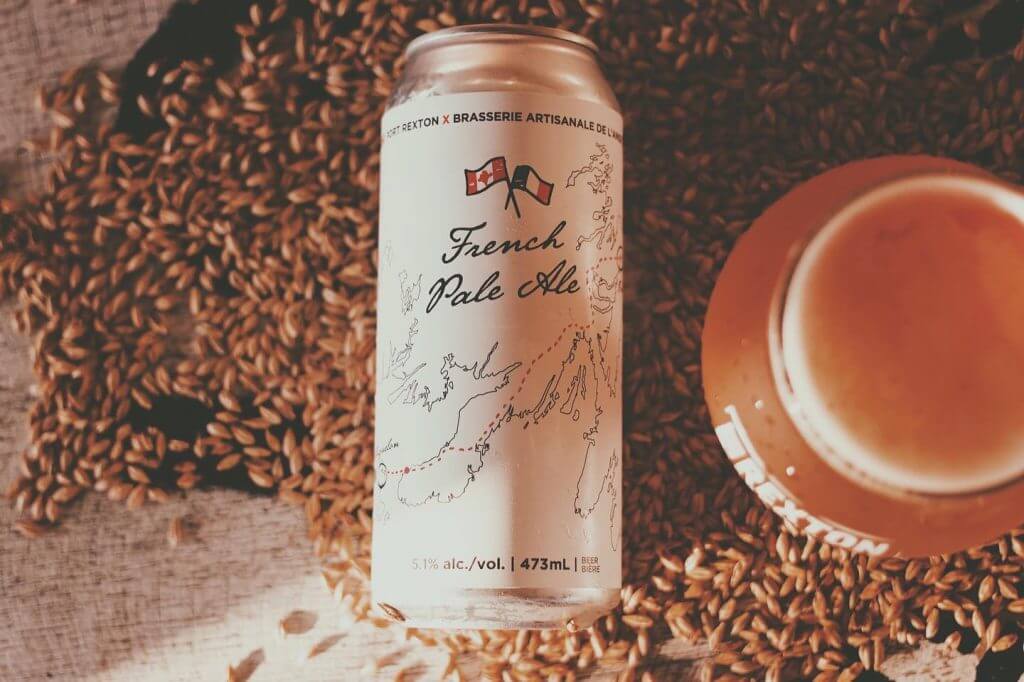 One of the newest additions is the release of the first-ever France-Canada craft beer collaboration.  Two breweries, Port Rexton Brewing Company and la Brasserie Artisanale de l’Anse worked together to develop and brew a French pale ale which serves as a symbol of the spirit of collaboration and partnership between our province and its neighbouring French archipelago, Saint-Pierre et Miquelon, while also underlining the importance of craft breweries to the tourism industry. 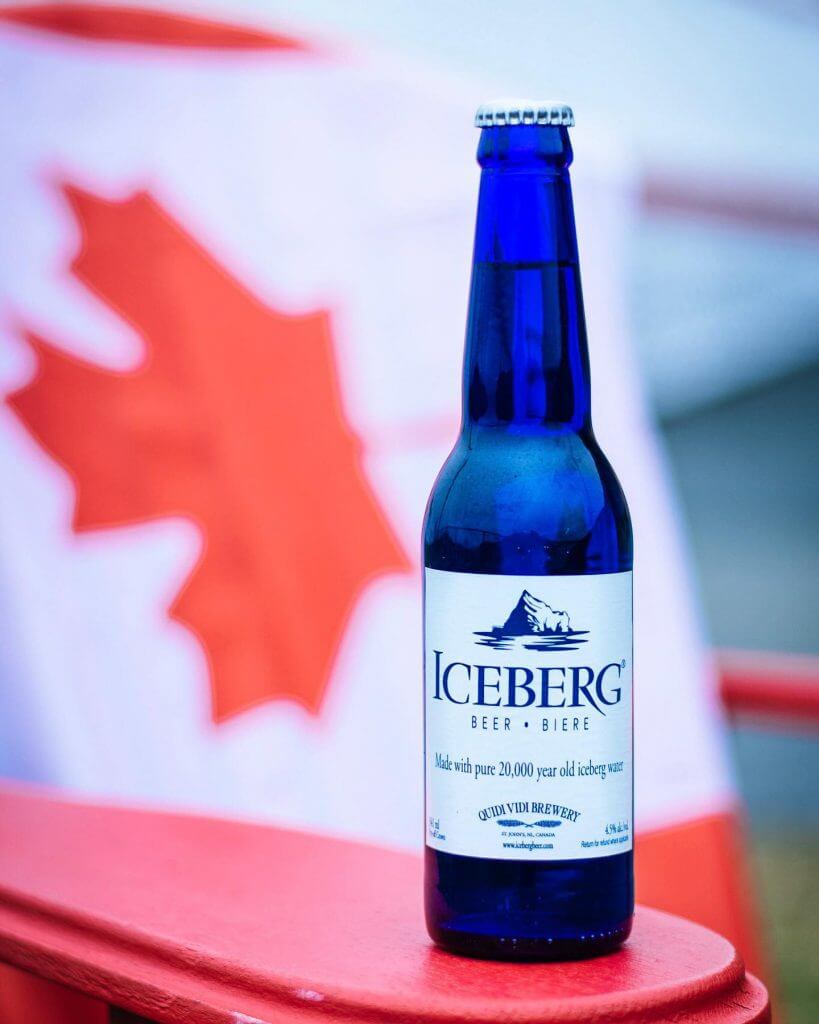 The iconic blue bottle from Quidi Vidi Brewery blushed red after it was awarded Canada’s official beer at the NATO Association Beer Festival hosted in Toronto, ON. The event featured beers from member countries of the North Atlantic Treaty Organization, and was put on to strengthen international relations between countries. If anything can bring us all together, a pint of refreshing Iceberg Lager surely can.

Tasting Notes: Made with 15,000 year old iceberg water, this crisp American lager has subtle malt flavour and low bitterness. It is highly refreshing and perfect for hot days. 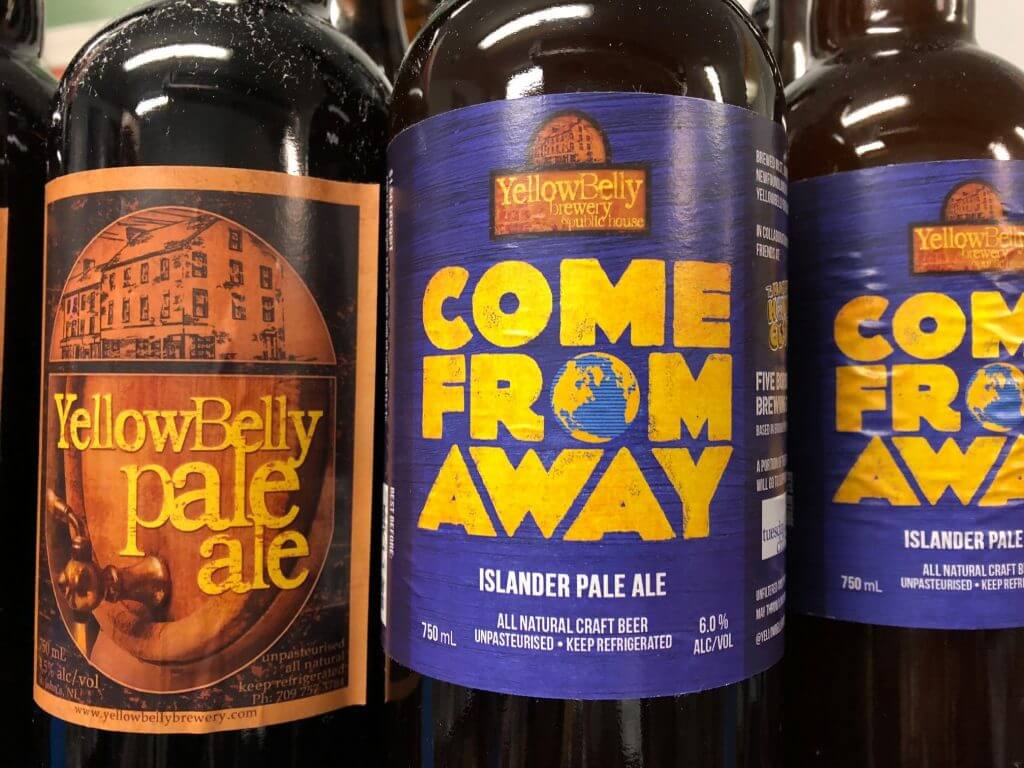 This musical beer was specially brewed in St. John’s, Newfoundland by YellowBelly Brewery, in partnership with the Broadway cast and crew of the hit musical Come From Away in New York City. The owners of YellowBelly Brewery, joined by some of the local characters portrayed in the musical and a special appearance by De’Lon Grant from the Broadway cast crafted the Islander Pale Ale. This collaboration also included  The Happy Hour Guys and Five Boroughs Brewing Co. in Brooklyn, NY. With such an incredible cast of players this pale ale truly sings to hop lovers.

Tasting Notes: The Islander Pale ale is brewed with Vermont ale yeast and heavily hopped with cascade, amarillo, and cashmere hops. It is a juicy beer with lots of citrus and stone fruit aromas.