We have been named “the most Irish island in the world” for good reason. From the history of the early settlers, to our twinned city and even the celebration of Irish traditions, Newfoundland’s unique ties to Ireland can be seen, heard and felt far and wide. 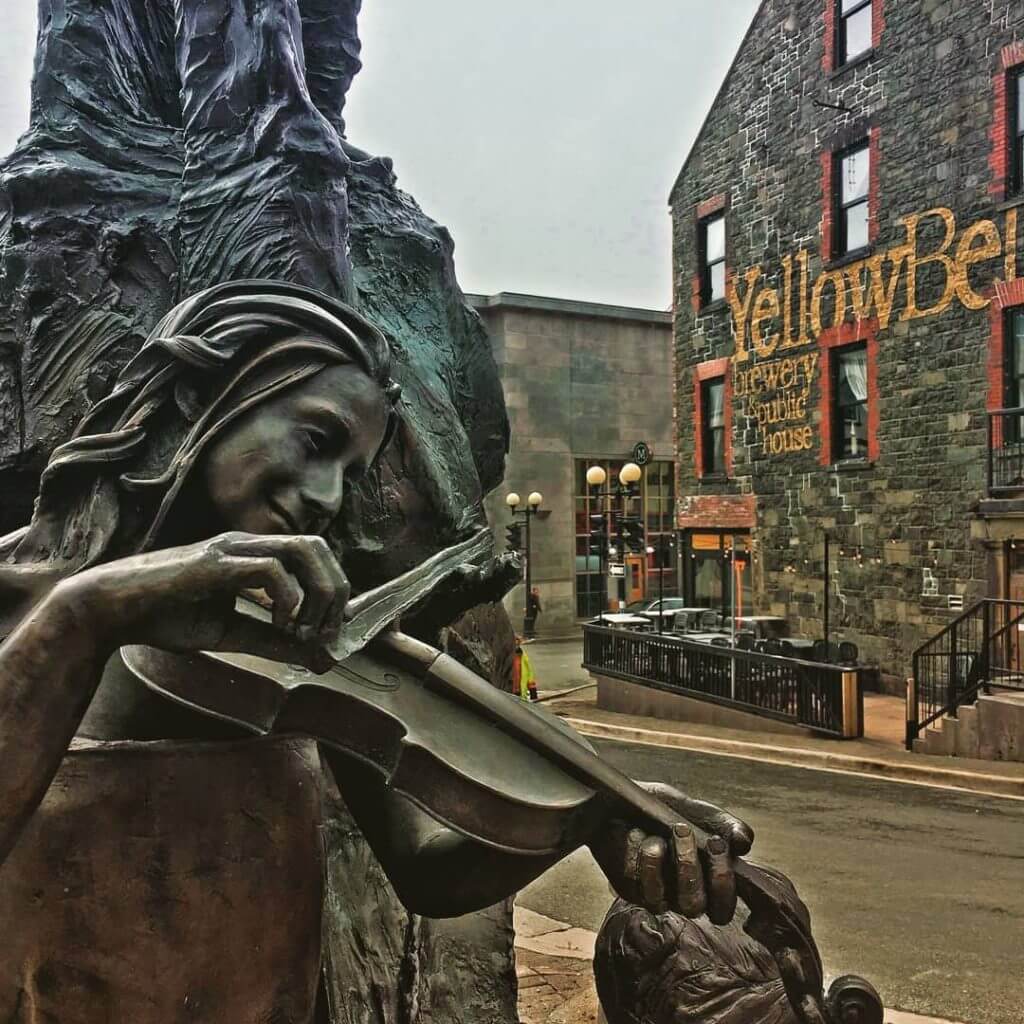 St. John’s music scene is so legendary that we’ve been named one of the “music meccas around the world you need to visit“. Not to mention that we also have the most bars per capita in Canada, so good music and good drinks go hand in hand.  If listening to traditional Irish-Newfoundland music makes you want to hit the dance floor then a night on George Street should be your first stop.

Looking to extend your musical vacation? Why not visit during one of the many music festivals that take place in and around town.

The first Irish immigrants who settled on the Eastern shore centuries ago continue to play an influential role in Newfoundland’s culture. St. John’s has even been chosen to be a twinned city with Waterford, Ireland. But that’s not the only twinning that connects us, we also have a matched national park.

Some of our most notable ties are the communities linked together along the Irish Loop. This circular route begins in St. John’s and winds through vast rolling meadows and bogs, scenic inlets, and colourful fishing hamlets all along the southern shore. The drive will also take you to incredible spots for bird and whale watching, iceberg viewing, and through historical and geological wonders including a magical lighthouse. 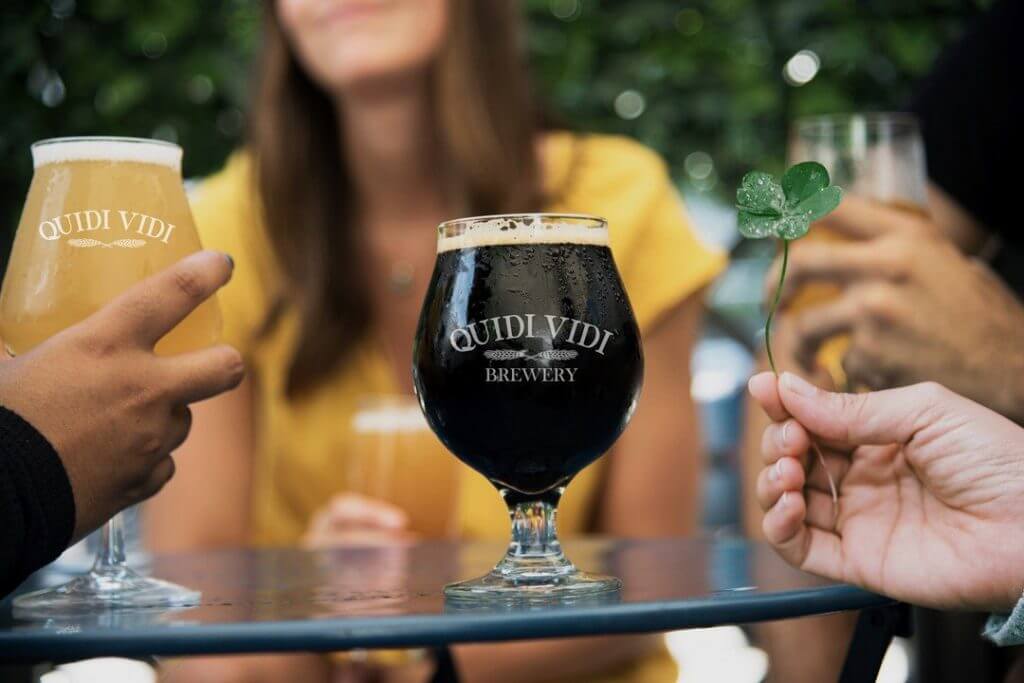 Not only does St. John’s join in on the official “greening” ceremony but we also treat St. Patrick’s Day as a public holiday so we can all celebrate together.

All around town local pubs and bars will feature live traditional Irish and folk music and host themed food specials including brunch buffets – making sure you start your day with a full belly. If you are here the week leading up to March 17th and on St. Patty’s day itself, hop down to George Street and fest your way through our downtown.

The Irish pride is easy to see when you look at Newfoundland’s unofficial flag. Like most of Newfoundland’s tales there are many stories around the creation of the flag and what it stands for. Commonly referred to as PWG (pink, white and green) or as the “Republic of Newfoundland” the history of this flag dates back to over 200 years ago.

“One tradition claims that Roman Catholic Bishop Michael Fleming created a pink, white and green flag in the 1840s to make peace either between foreign and native-born Catholics, or between Catholics and Protestants, depending on different versions of the story. The colours are said to represent the green of Ireland, the pink of England’s rose, and the white of the Scottish thistle.” – Heritage Newfoundland & Labrador.

While travelling around Newfoundland you are likely to hear a variety of English dialects, some will sound more British and others will have a definitive Irish twang. How we speak is indicative to how we feel about the pride in our ancestry.

The Rooms is Newfoundland & Labrador’s  largest public cultural space and home to its most extensive collection of artifacts, art and archival records. Its collection includes genealogy research beginning in 1891 and census records dating as far back as 1675!

When visiting The Rooms be sure to walk through  the TALAMH AN ÉISC “The Fishing Ground” exhibit where you will find out why so many people describe themselves as Irish Newfoundlanders. This exhibition introduces the Irish who have been here since the late 1600s and examines the communities they built and the contributions they have made.