Raising the bar: A downtown tradition

Despite a population of just over 200,000 people, Newfoundland and Labrador’s capital claims to have the most bars per capita of any city in the whole of North America. Which means, locals know how to have a grand time.

Whether you’re into live music, friendly pubs, beautifully mixed drinks, or dancing into the early hours, you’ll be able to do it all in St. John’s. George Street, the crown jewel of good times in the heart of downtown, turns into a lively hub similar to Dublin’s Temple Bar every night when the sun goes down.

To get an extra dose of local culture in Canada’s oldest city in its youngest province, nothing beats pairing your trip with one of the city’s amazing annual festivals. Whether it’s music or food you’re after – St John’s has it all.

Experience events like the Beer Expo in May, where you can try dozens of new and unique brews from Canada and further afield.

In late July and early August, enjoy a 10-day extravaganza that starts with live music in 21 downtown bars at George Street Festival, includes the 200-year-old Royal St. John’s Regatta, and culminates in the three-day Newfoundland & Labrador Folk Festival in the city’s Bannerman Park.

To catch local, national, and international headline acts under a magical big top tent, swing by the Iceberg Alley Performance Tent on the shores of Quidi Vidi. The 11-day festival takes place mid-September.

In October, check out the St. John’s International Women’s Film Festival (SJIWFF), one of the longest running women’s film festivals in the world.

As we celebrate more than 10 years in business, we know that quality makes the [...] 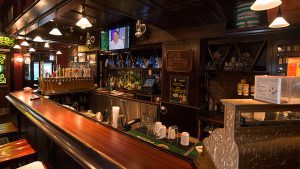 A Traditional Irish Pub and Eatery located on famous George Street, in St. John’s. Below [...] 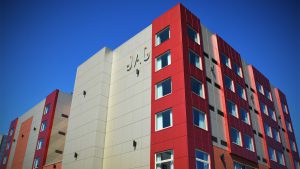 Thrill your senses with a dining experience at JAG’s Exile Restaurant, with exquisite plates to [...] 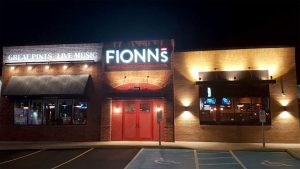 Our Irish Hospitality offers a place where you can enjoy the best food, cold drinks [...] 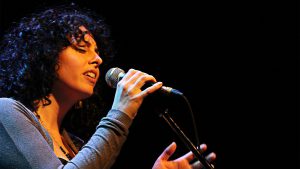 The Newfoundland and Labrador Folk Arts Society (NLFAS) is a charitable organization located in St. [...]