Even in North America’s oldest city, you’ll find there are always new stories to unearth. No matter where you are, there’s a story, and a bit of ancient history underneath our feet. Here, in a place affectionately known as ‘the rock,’ you’ll find a land rich in geological history and unique fossils, abandoned colonies to be excavated, and a UNESCO World Heritage site, all within a two-hour drive of St. John’s. After enjoying the rugged beauty, nightlife, and authentic hospitality of North America’s oldest city, we invite you to discover what lies beneath the surface.

Located a short walk from Signal Hill, the Johnson GEO Centre entrance sits atop a vast, underground space that features exhibits on Mistaken Point, one of the world’s most significant fossil sites, the story of the Titanic, a 16 billion-year geological history narrated by Gordon Pinsent, four billion-year-old rocks, and a piece of the ancient ocean floor. 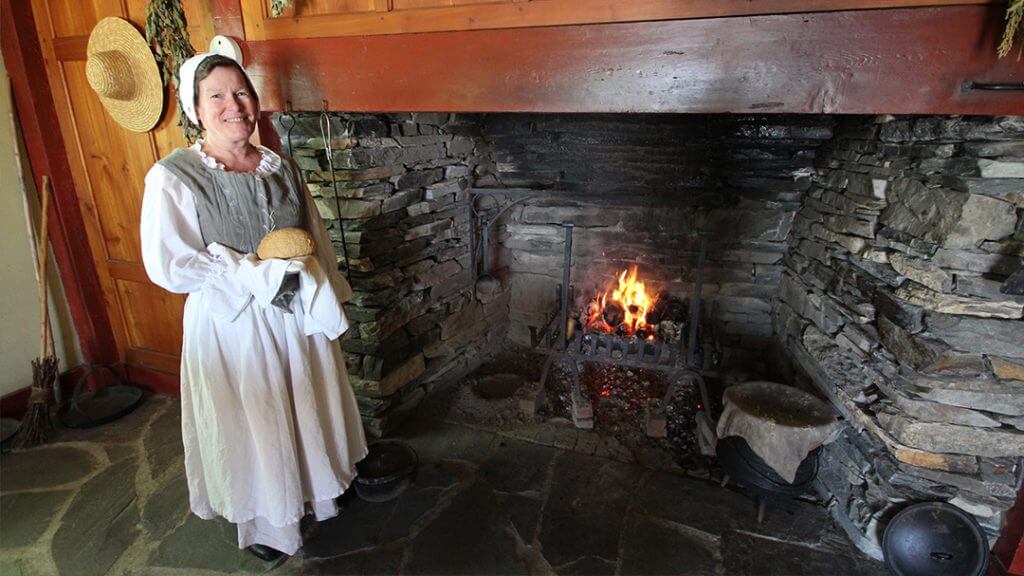 Take a day trip into Newfoundland’s past with a trip to the Colony of Avalon, the site of a major archeological excavation of one of the earliest European colonies in North America. Learn more about life in this 17th-century colony by taking a guided tour of the six excavation sites and the Interpretation Centre. 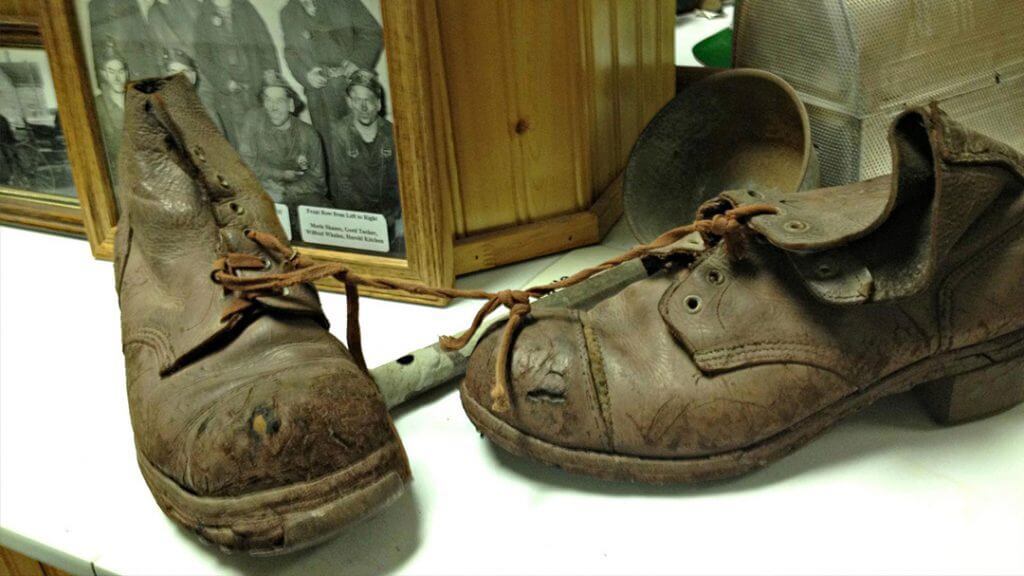 Go deep underground into the heart of Newfoundland’s mining history with a guided tour of Bell Island. After descending deep into the #2 iron ore mine (and visiting the museum), explore an island dotted with sea caves and flanked by massive sea stacks. Located just a 15-minute drive and a 20-minute ferry ride from the heart of St. John’s, Bell Island is suitable for day trips, and leisurely afternoon excursions. 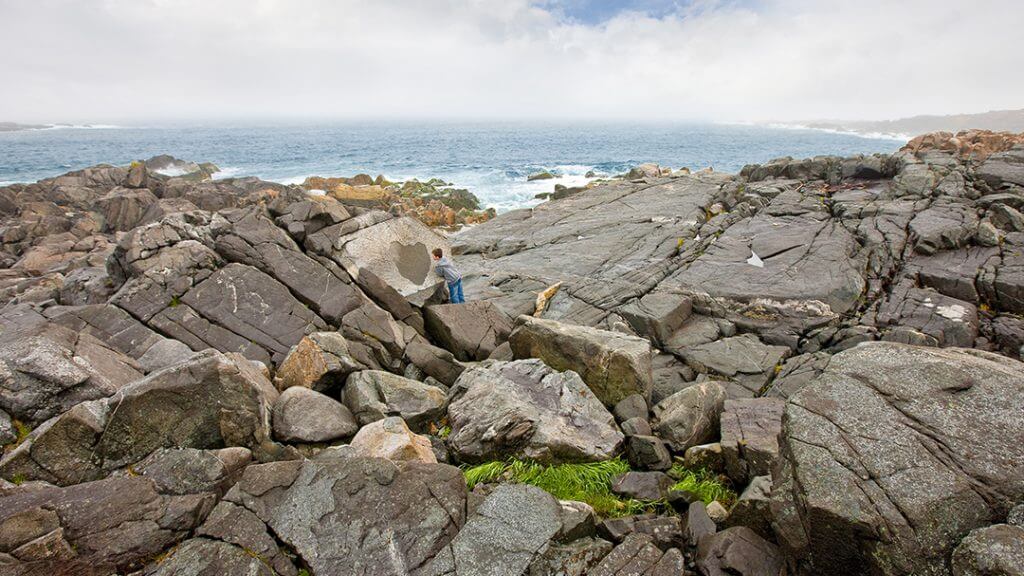 Embedded in the planes of Mistaken Point’s tilted and cleaved mudstone and sandstone, exposed by the pounding Atlantic Ocean waves, are fossils of the oldest multicellular, complex life forms found anywhere on earth. Known to scientists as the Ediacara biota, they are creatures that lived 575 to 542 million years ago, when all life was in the sea. Guided tours are mandatory (late May – early October) within Mistaken Point Ecological Reserve, and are available by calling the Edge of Avalon Interpretive Centre in Portugal Cove South, located on the southeastern tip of the Avalon Peninsula.

The Seabird Capital of North America 4 Birding Daytrips to Discover 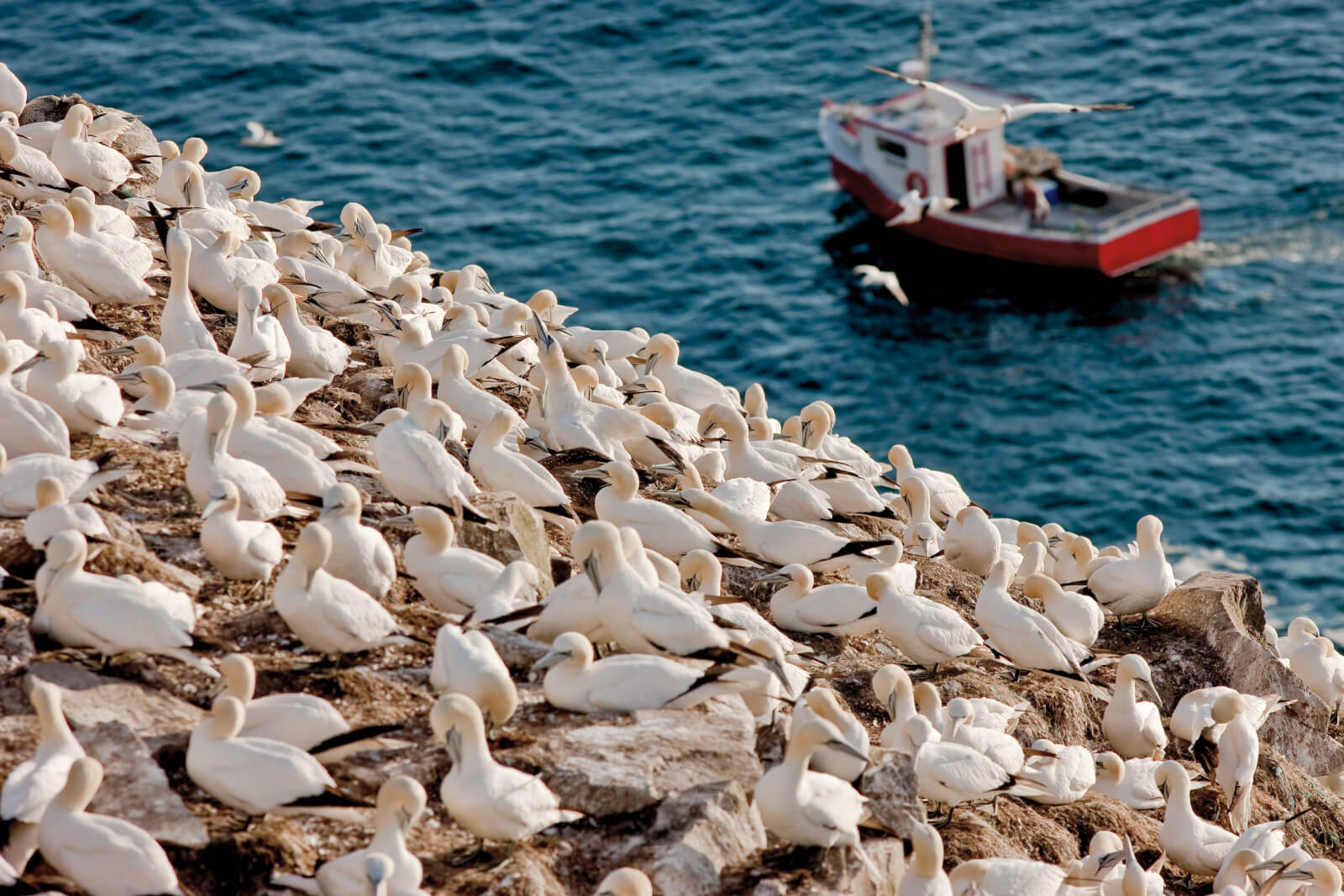 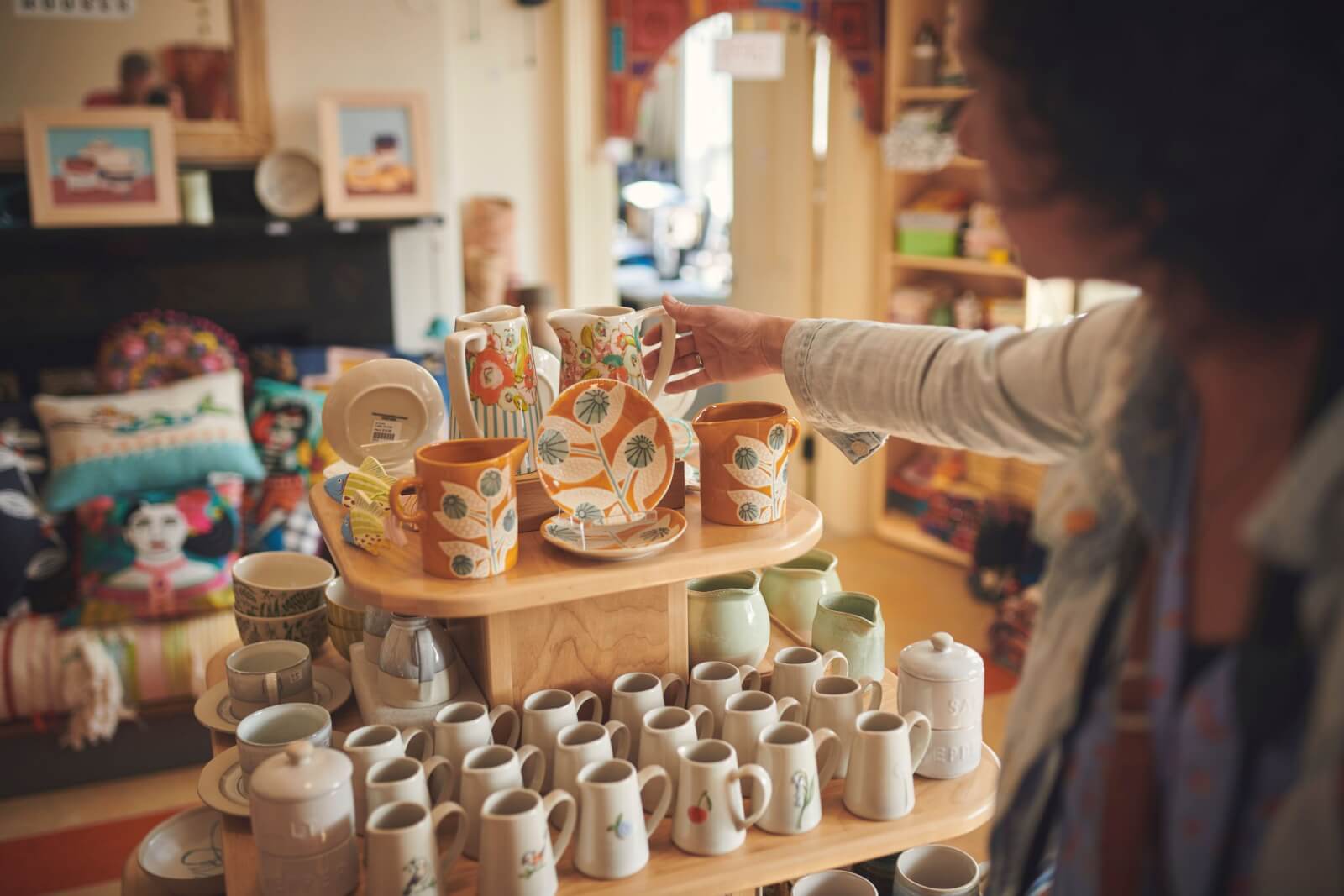 The great gourmet: Dining in the capital and beyond 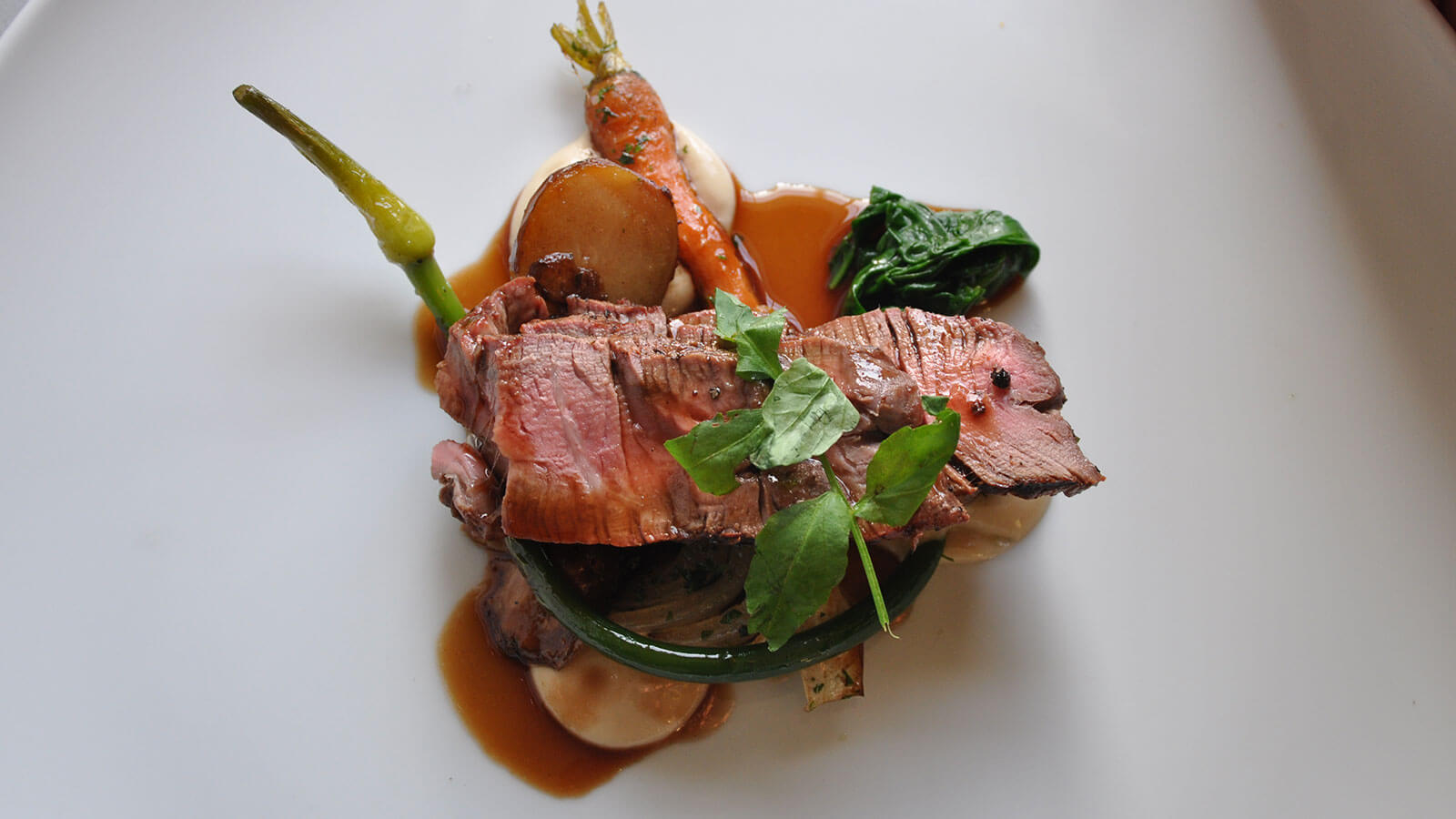