There’s A First Time for Everything

From forward thinkers to risk takers, people have flocked to St. John’s to make history for themselves and the city.

St. John’s has many “firsts” under its belt. From forward thinkers to risk takers, people have flocked to St. John’s to make history for themselves and the city. The name of our province, New-found-land should say it all.

Are you reading this on a smart phone or tablet? None of that would be possible without the first trans-Atlantic wireless transmission, which happened here in St. John’s. In an old hospital building on top of Signal Hill, in December 1901, Guglielmo Marconi received the first trans-Atlantic wireless transmission, paving the way for a future that was only possible in one’s imagination.

While here, why not take a walk along the oldest commercial street in North America. Now known as Water Street, it once functioned as a path where fishers, traders and sea captains visited storehouses and alehouses to purchase or barter for supplies needed for their journeys to and from the New World.

Because St. John’s is the most eastern point of North America, it also serves as a unique takeoff point for travellers of all kinds, especially aviators. In 1919, the first successful non-stop trans-Atlantic flight departed from Newfoundland, landing, a bit bumpily, in Clifden, Ireland. Pilots Alcock and Brown left St. John’s on a path that would later inspire pilot Amelia Earhart. In 1932, Earhart also departed from the Avalon Peninsula, becoming the first female to fly solo across the Atlantic Ocean.

St. John’s has a colourful history of firsts, why not experience it for your first time and see what all the talk is about. 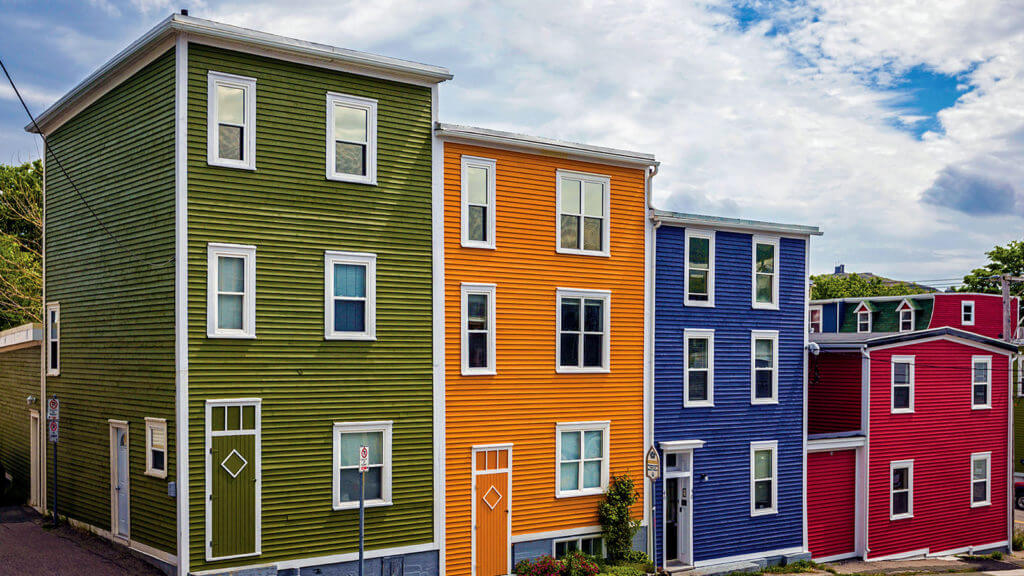 From Land and Sea to Table 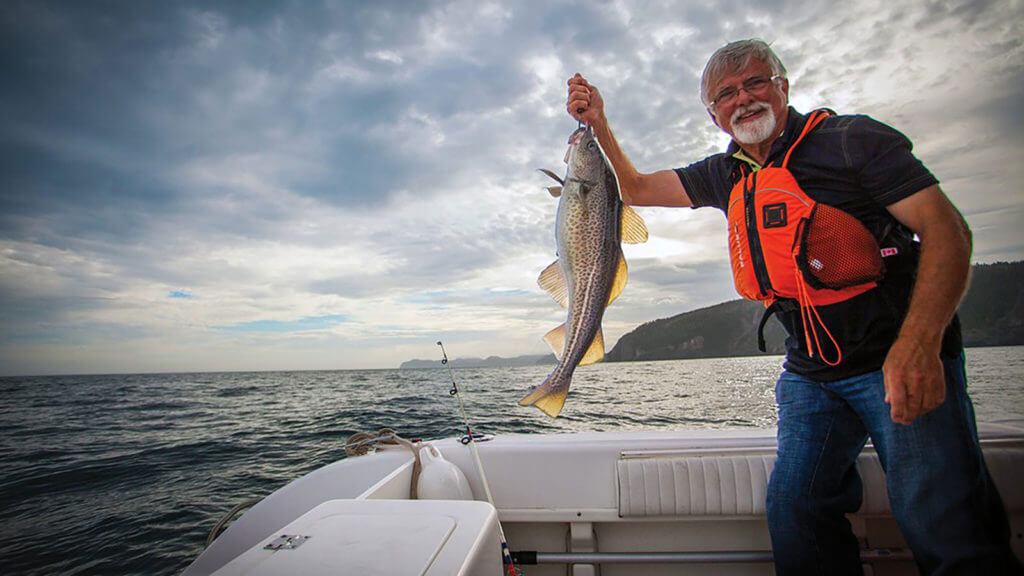 Icebergs, Puffins and Whales – Oh my! 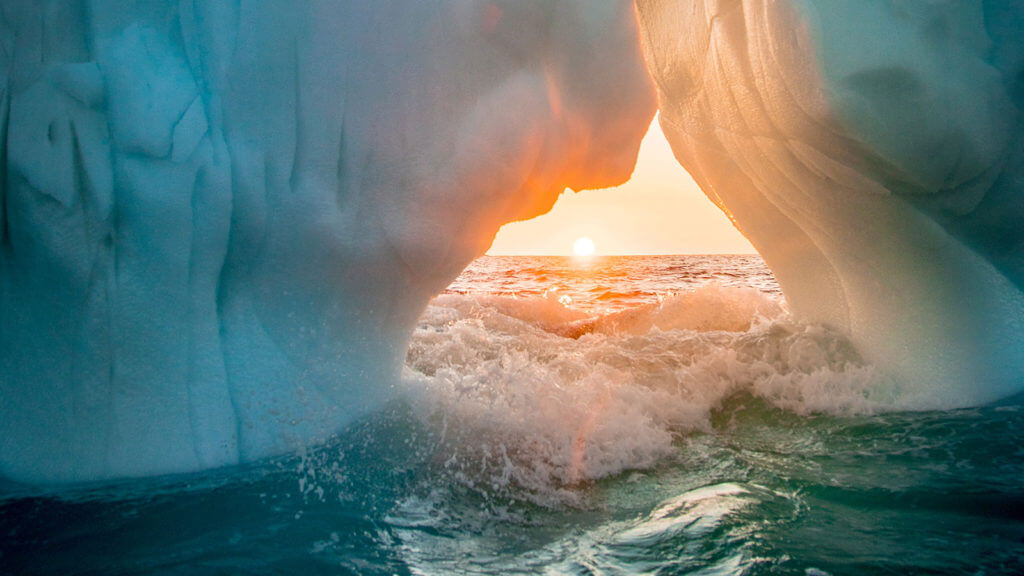 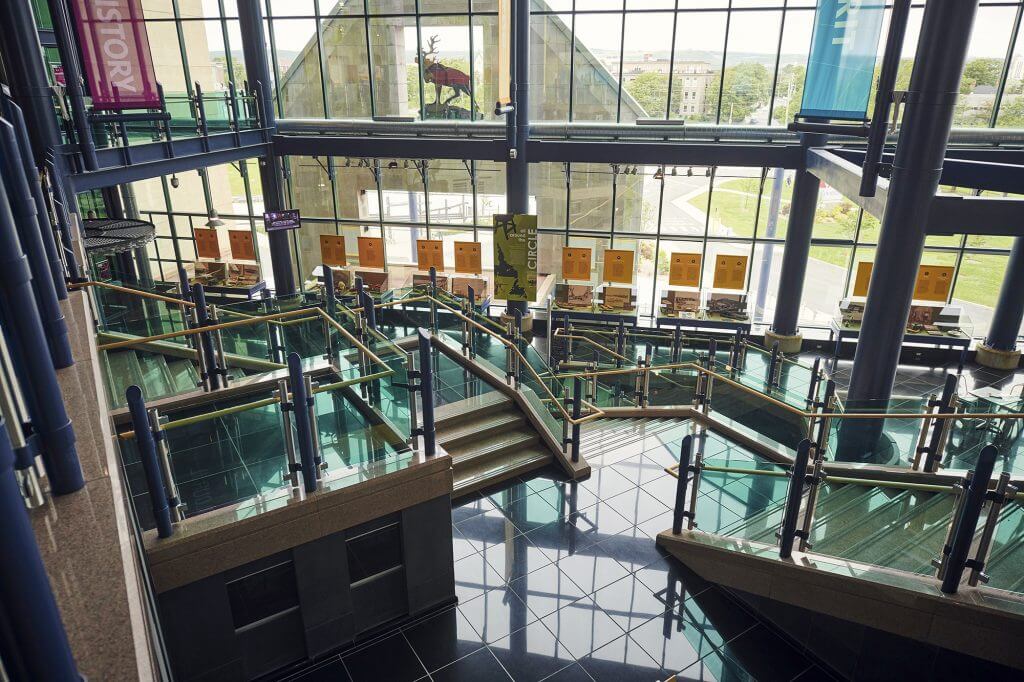